The bad example set by Australia is damaging a global system already in crisis. But it’s not too late to change tack

END_OF_DOCUMENT_TOKEN_TO_BE_REPLACED

Bernard Collaery was once the Attorney-General of the Australian Capital Territory but he now finds himself seated in the dock in that jurisdiction along with his client, a former officer of the Australian Security Intelligence Service (ASIS), known as Witness K. Mr Collaery and Witness K have been charged with allegedly breaching section 39 of the Federal Intelligence Services Act 2001, which makes it an offence to  communicate “any information or matter that was acquired or prepared by or on behalf of ASIS in connection with its functions or relates to the performance by ASIS of its functions.” The matter is being dealt with in the ACT Magistrates Court and carries a maximum penalty of 2 years.

END_OF_DOCUMENT_TOKEN_TO_BE_REPLACED 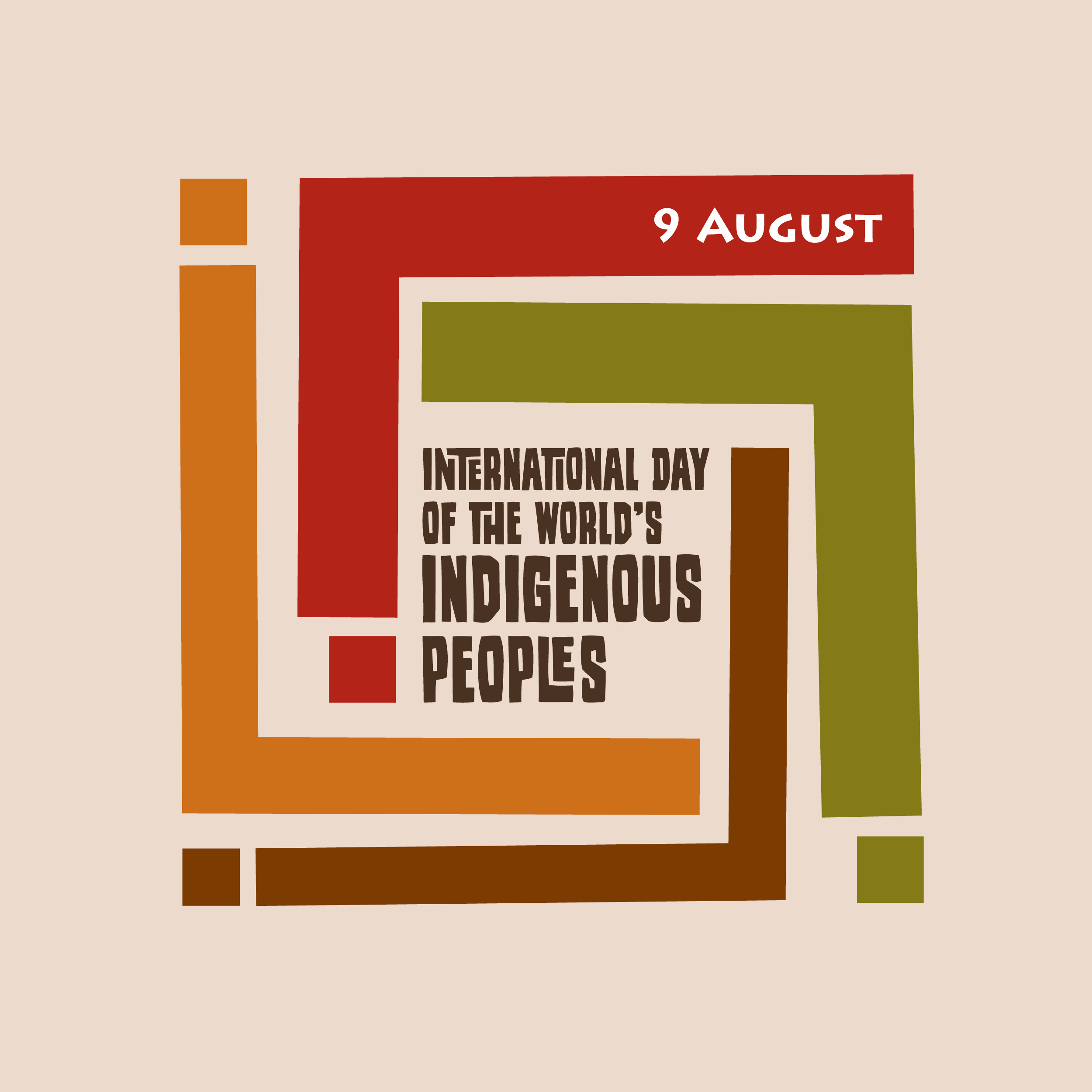 This article is part of a series posted by the ILA Reporter to mark International Day of the World’s Indigenous Peoples.

‘Treaty’ is a loaded word and concept. This is particularly the case when it is viewed through the lens of western jurisprudence which is applied to the politico-legal relationships between First Nations and colonial settler states.

In colonial relationships, the question of power is central to the view and version of how a treaty is privileged. Historically, the treaties entered into between colonial states and First Nations have favoured one treaty party – the colonial state, in every instance.

END_OF_DOCUMENT_TOKEN_TO_BE_REPLACED

It is curious that people who were so insistent on privacy in their ordinary lives, the British, should have been so neglectful in developing effective judicial and other legal rules for its protection. Nowhere was this irony more noticeable than in the Australian outposts of the British Empire.

END_OF_DOCUMENT_TOKEN_TO_BE_REPLACED

Close to twenty years after the Organisation for Economic Co-operation and Development (OECD) Convention on Combating Bribery of Foreign Public Officials entered into force, significant reform of Australia’s anti-bribery architecture is underway. Parliamentary debate over the Crimes Legislation Amendment (Combatting Corporate Crime) Bill 2017 (Cth) (the Bill) is anticipated during the next half of 2018. With an anti-bribery focus, the Bill presents an opportunity for Australia to play a greater role in the global fight against corruption and its pernicious effect on fair business and basic human rights. Sentiments expressed by Kofi Annan on the adoption of the 2003 UN Convention against Corruption are no less pertinent today. Imploring all nations, prosperous and less prosperous, to cooperate against corruption, the then Secretary-General noted that it ‘hurts the poor disproportionately by diverting funds intended for development, undermining a government’s ability to provide basic services, feeding inequality and injustice, and discouraging foreign investment and aid’. Relatedly, bribery and corruption stagnates the rule of law and breeds distrust in government institutions.

END_OF_DOCUMENT_TOKEN_TO_BE_REPLACED

I recently had the opportunity to interview William Brydie-Watson, a legal officer at the International Institute for the Unification of Private Law (Unidroit). Unidroit was established in 1926 as an auxiliary body for the League of Nations, and then reformed in 1940 under the Unidroit Statute. Its purpose is to study and develop needs and methods for modernising, harmonising, and coordinating private law between States, with a focus on commercial law. Mr Brydie-Watson oversees the development of several of Unidroit’s current legislative projects, acts as Unidroit’s representative to APEC, manages the Unidroit Foundation as well as supervising interns and research scholars at Unidroit.

END_OF_DOCUMENT_TOKEN_TO_BE_REPLACED

The recent success of the conciliation between Timor-Leste and Australia has put a spotlight on alternative dispute resolution in international law, a far cry from the disappointments of the South China Sea arbitration in which China refused to participate. In the context of these recent developments, this article will explore the philosophy, popularity and possibilities of alternative dispute resolution in international law.

END_OF_DOCUMENT_TOKEN_TO_BE_REPLACED

In an interview with Guardian Australia, Home Affairs Minister Peter Dutton has voiced his opinion that ‘like-minded nations’ should consider a revision of the 1951 Convention Relating to the Status of Refugees (“the Convention”). The objective of such a revision would be (though he has not explicitly said so) to degrade the non-refoulement obligation, which provides that States cannot expel or return (“refouler”) a refugee in any manner whatsoever to the frontiers of territories where his life or freedom would be threatened on account of his race, religion, nationality, membership of a particular social group or political opinion. It is the cornerstone to refugee protection and the subject of the vast majority of refugee-related litigation globally.

END_OF_DOCUMENT_TOKEN_TO_BE_REPLACED

On 6 March 2018, Australia’s Minister for Foreign Affairs, the Honorable Julie Bishop MP, and His Excellency Mr Hermenegildo Pereira, the East Timor Minister in the Office of the Prime Minister for the Delimitation of Borders, signed a historic agreement on the delimitation of maritime boundaries in the Timor Sea. The agreement, known formally as the Treaty Between Australia and the Democratic Republic of Timor-Leste Establishing Their Maritime Boundaries in the Timor Sea, was signed in New York in the presence of the United Nations Secretary-General and the Chair of the Commission that conciliated the dispute between the two nations.

END_OF_DOCUMENT_TOKEN_TO_BE_REPLACED

Victoria has recently become the latest jurisdiction to legalise assisted dying (a term employed here as a ‘catchall’ phrase intended to cover both assisted suicide and euthanasia). It joins Belgium, Canada, Colombia, Luxembourg, the Netherlands and the US States of California, Colorado, Oregon, Vermont and Washington, and the District of Columbia, which have all introduced legislation permitting some form of assisted death.

Missing from this list are jurisdictions such as Switzerland in which assisted suicide is not unlawful but is also not expressly permitted by legislation. This might come as a surprise, as Switzerland is widely recognised as a jurisdiction that allows assisted suicide, largely as a result of organisations such as Dignitas which provide assistance to residents and non-residents in dying by suicide. In Switzerland, however, there is no legislation akin to Victoria’s Voluntary Assisted Dying Act 2017 (‘VAD’). Rather, art 115 of the Swiss Penal Code criminalises assisting or inciting another’s suicide based on ‘selfish motives’. Thus, provided the assistance is not so motivated, it may be given without risk of prosecution.