In one of his most influential interventions to date, the prominent international lawyer Martti Koskenniemi argued that once we know which international institution is going to handle an issue, we automatically know how said issue will be dealt with. These are, of course, uncertain times and predictions about institutional responses are only for the very brave. That said, there is something valuable in Koskenniemi’s assertion that different international legal fields and institutions incorporate different (and often competing) histories, logics, tools and, ultimately, biases. In turn, these divergences make struggles over institutional jurisdiction and legal framing crucial. The ways we choose to understand the ongoing pandemic and the actors that societies mobilise to do so will shape our response, and also the arrangements that will emerge after the crisis is officially over.

Indeed, both domestic and international developments indicate the multitude of potential frameworks and responses to the COVID-19 pandemic. Ranging from public health to human rights and from national security to the structures of the global economy these frameworks are often in direct (if unacknowledged) competition for hegemony. Importantly, not all frameworks were born equal both in terms of legal plausibility and in regard to their social impact and medical usefulness. The language of ‘war’ is a typical example of responses that have the potential of expanding executive power, increasing tensions between states and enable measures that are both militarised, medically counter-productive and socially destructive.

Importantly, some actors are even willing to directly appeal to jus ad bellum and provisions regarding collective self-defence, despite their apparent inapplicability. For example, the President and CEO of the Atlantic Council, a US-based think-tank with strong links to past administrations, called for Trump to designate the outbreak as an armed attack for the purposes of Article 5 of the Washington Treaty, thereby paving the way for collective self-defence within NATO. Kempe draws from expansivist arguments that qualify acts of violence by non-state actors as ‘armed attacks’ that can be confronted through a resort to collective or individual self-defence to propose that there is no reason for NATO to now become timid about the interpretation of Article 5.

Here, I will not try to argue against this suggestion, which is after all wildly implausible even if we approach the concept of ‘armed attack’ according to the most lax protocols of legal interpretation. Rather, what I am interested in is how international legal argumentation and practice during the last twenty years have made this kind of approach that elevates militarism and a particular understanding of regionalism possible (or even plausible). Indeed, it is no secret that especially in the aftermath of the 1999 NATO intervention in Kosovo and, subsequently, 9/11, fidelity to legal text has often been derided as sclerotic or as a manifestation of the growing gap between legal academia and the actual work of (certain) governmental international law. In this context, for international law to survive it has to adapt to the practice of (some) states, especially in regards to the deployment of force abroad. International lawyers and institutions became an integral part of the militarisation of international affairs and of the expansion of the national security state (and its budget). ‘Creative’ interpretations of jus ad bellum  have of course their own internal logic and history, but they have also become part of a broader reconfiguration of the state in the times of the ‘war on terror’, especially as the state retreated from other aspects of social life, including public health.

Having a hammer also made more and more things look like nails. Indeed, Kempe’s equation of a pandemic with an armed attack might seem somewhat of a stretch, but it is worth recalling that in the last ten years the UN Security Council has been very proactive in designating different crises and social problems as ‘threats to the peace’, thereby asserting its jurisdiction over them and creating space for the potential mobilisation of Chapter VII and resort to armed intervention. After all, Resolution 2177 that designated the 2014 Ebola outbreak in Western Africa as a ‘threat to the peace’ in a move that both pointed at the potentially unlimited powers of the Council to designated situations as ‘threats to the peace’ and to the problems of militarisation of public health (especially when race and racism still shape our responses to infectious diseases). Climate change and (sexualised) violence against women and children have also increasingly been approached through the lens of security and as subject matters that can appropriately dealt with by the Security Council. 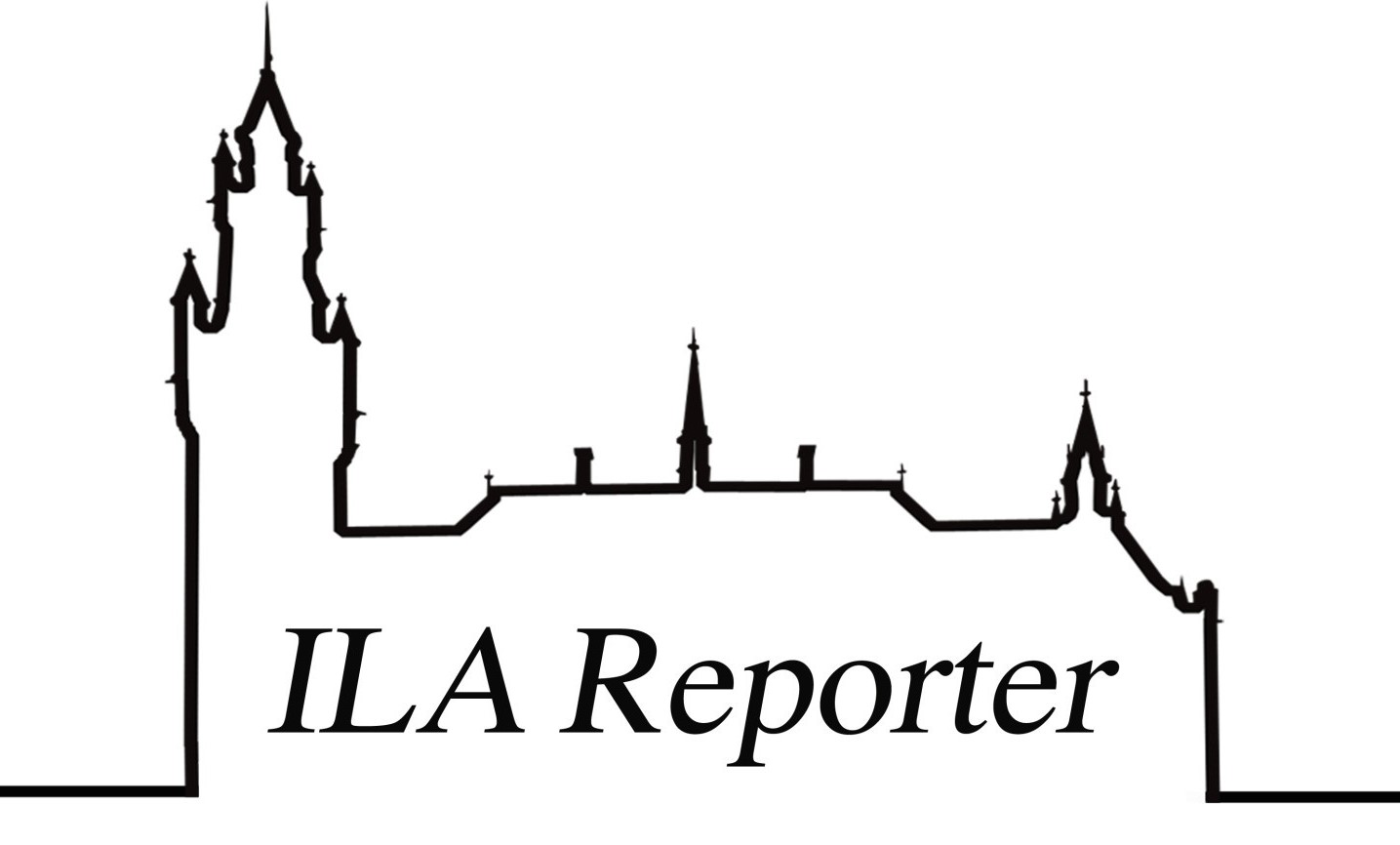